Unable to stand it any longer, the woman ran out of the room to ask for help, he recalled. "The problem is that it has never happened just once or twice."

He claimed he and the alleged sexual assault victim were excluded from Kim's films following the incident.

"I heard there was a female crew member who got pregnant because of him and aborted the baby."

The revelation is the latest in sexual assault allegations involving the renowned movie director.

On Tuesday, MBC TV's investigative news show "PD's Notepad" reported allegations from three actresses who worked with him that they were constantly demanded to have sex with him and even raped during a film shoot. 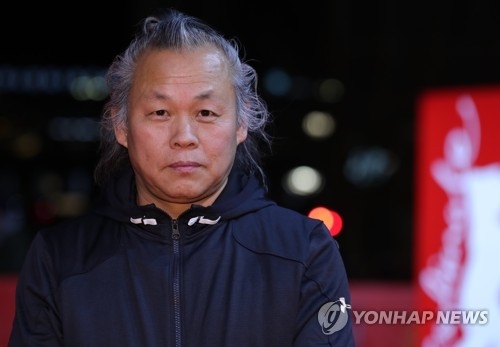