The movie starring Kim Sang-kyung and Kim Kang-woo sold 523,517 tickets from Friday to Sunday, according to a computerized tally from the Korean Film Council. 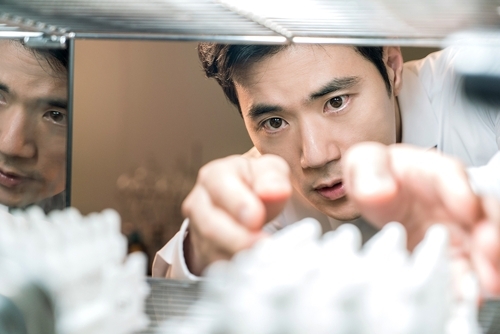 Directed by Lee Chang-hee, the thriller is about a detective investigating the disappearance of a woman's corpse from a morgue and trying to uncover the cause of her death.

Warner Bros.' Tomb Raider reboot starring Alicia Vikander came in second, attracting 314,606 moviegoers. It was followed by "Little Forest," a Korean drama starring Kim Tae-ri. The movie was seen by 262,953 people to hit the third spot in its second weekend.

"The Princess and the Matchmaker," the period romance flick led by Lee Seung-gi and Shim Eun-kyung, was fourth with 157,084 views in its second weekend.

Rounding out the top five was Marvel's latest superhero movie "Black Panther." It added 70,882 to its cumulative total of 5.34 million views in South Korea. 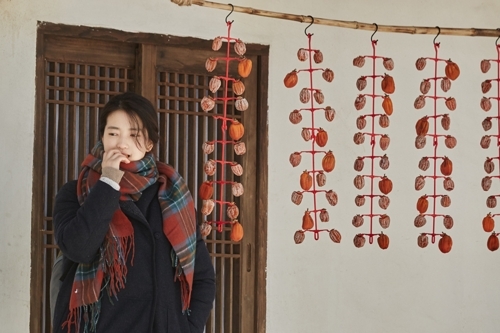