SEOUL, March 14 (Yonhap) -- South Korean television series "Mother" has been nominated for the Trophy of the Best Digital Series of the Canneseries TV festival, the drama's PR company said Wednesday.

The Tik Tok said the Korean drama on cable channel tvN became one of the 10 digital series in competition among some 130 competitors and is the only Asian drama to make the list. 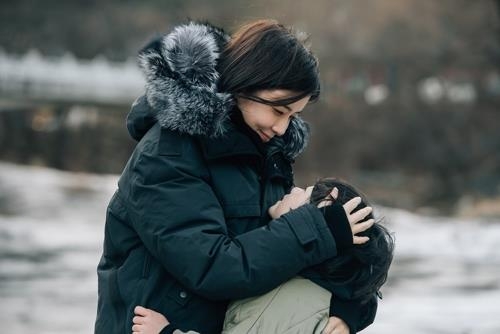 Premiering on Jan. 24 in Korea, the 16-episode remake of a Japanese drama of the same title centers on the relationship between cool-headed elementary school teacher Soo-jin, played by Lee Bo-young, who is determined never to become a mother due to her complex relations with her own mother, and her student Hye-na.

In spite of herself, Soo-jin is drawn to the 7-year-old girl who tries to hide that she is being mentally and physically abused by her single mother. Soo-jin decides to take her troubled student with her on a trip without telling the girl's mother.

The inaugural global event will take place from April 7-11 alongside the MIPTV, the global TV and digital content market set to run in the city from April 9-12.

The first episode of "Mother" will be screened at 12 p.m. on April 9, and the final winner will be determined on April 11 during an awards ceremony, which will be broadcast live on the French premium cable channel CANAL+.