SEOUL, March 14 (Yonhap) -- A local romance movie starring So Ji-sub and Son Ye-jin has been sold to 17 countries around the world, its local distributor said Wednesday.

Theatrical distribution rights to "Be With You" were sold to the United States, Canada, Britain, Ireland, Australia, New Zealand, Taiwan, Singapore, Malaysia and eight other countries, Lotte Entertainment said.

The movie opened in South Korea earlier in the day. It is set to open in Taiwan on March 30 and Vietnam and Singapore on April 6 and 12, respectively.

It is a remake of the highly successful 2004 Japanese movie of the same name about a mother who returns to her family a year after her death, losing her memory. 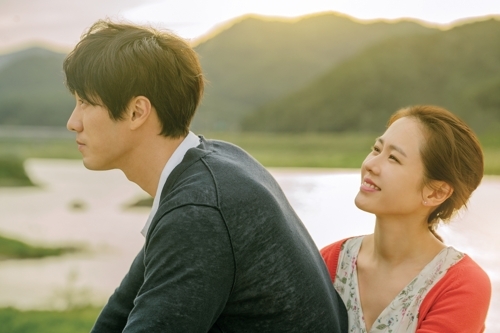