SEOUL, April 4 (Yonhap) -- There is no sparks-flying romance, hand-wringing suspense, adrenaline-pumping action or breathtaking landscapes. Even the producer, Na Young-seok, warned that TV viewers might fall asleep while watching his new reality show.

But a media event Wednesday for tvN's "Little House in the Forest" was filled with anticipation of a yet another hit show from the highly successful producer.

The new weekly program -- like his popular "Youn's Kitchen" series -- is created on the premise that TV viewers take great comfort by watching celebrities living slow-paced, peaceful lives, either in exotic locations or in the wild, a type of laid-back, vacation-like lifestyle that is only temporarily available for busy Koreans. 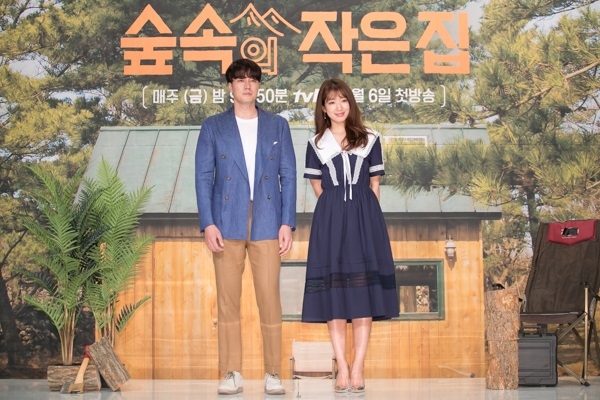 Two cast members -- actors So Ji-sub and Park Shin-hye -- will get to lead a lone, minimal life in a tucked-away little house in the forest on the resort island Jeju. There, they are required to fill the day by completing missions and doing the very basics to sustain a life, such as cooking, making fire and chopping firewood.

Even though the idea of disconnecting with the outside world -- even for one day -- was very appealing to most of the production crew, producer Na said his team wasn't sure if the concept of the show would pique the interest of a large audience.

He said the program wouldn't have been possible without actress Park Shin-hye's enthusiastic response to the idea.

"We were very encouraged by her phone call where she said she wanted to join. When a cast showed such a response, we concluded that viewers would likely feel the same way," he said. 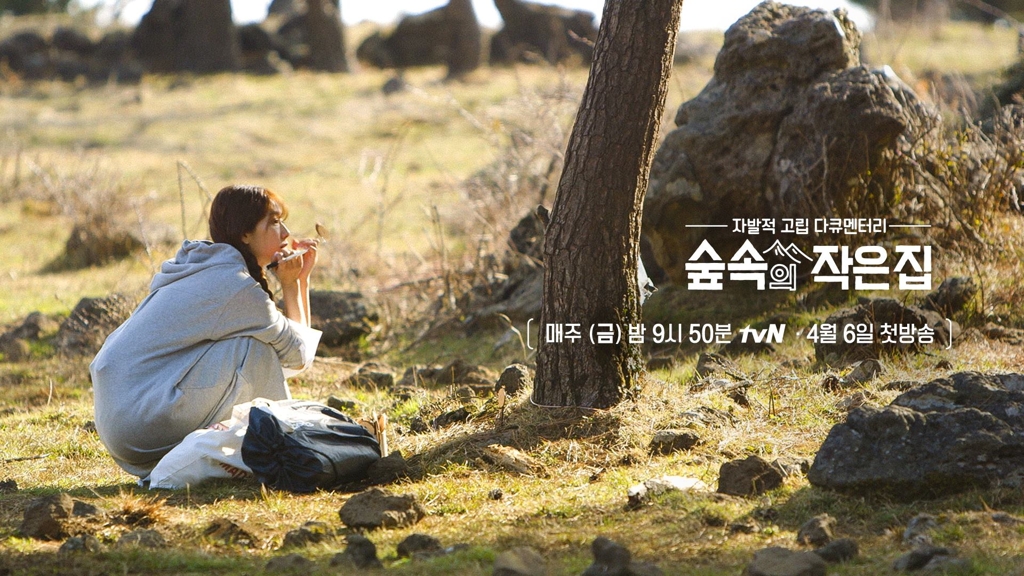 "Honestly, I am not leading a minimalist life. While shooting the program, however, I learned, to some degree, what I needed and what I could live without," the actress said.

"I used to think I was happy by doing something, like traveling or meeting friends ... Since I've started the program, I felt happy when I picked up pine cones more than I had expected, when I made fire easily, when the weather was good and when I watched birds that I had never seen before flying up over the house."

Throughout the press event, the producer emphasized that the show wasn't meant to record great viewership ratings.

"As 'Youn's Kitchen 2' was successful, the network allowed us a chance this once to do whatever we wanted to make," he said half-jokingly. "I've already told the two cast members that the show might fall flat."

Another cast member, So Ji-sub, who the producer teased was leading a simple life "like a Buddhist monk" in real life, said happiness would follow when one lives every moment to the fullest.

"I am not sure yet whether I am happy while filming the show. I would only answer that later when I look back at these moments I will see if they are happy memories or not," he said.

By wrapping up the event, the producer recommended the show -- once again -- to those who need to down a cold beer to let off some steam before falling sound asleep. 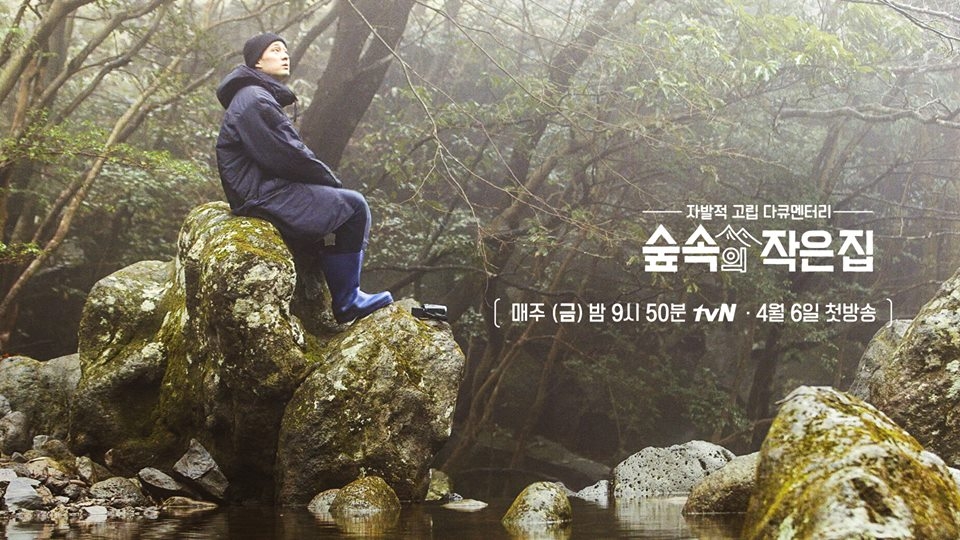