SEOUL, May 9 (Yonhap) -- The move by South Korea's top web portal operator Naver Corp. to halt its news article editing service is seen as a first step toward changing its business operations, amid a revelation of concerted opinion rigging that has raised questions about the company's neutrality, observers here said.

On Wednesday, Naver -- the primary channel for news consumption in the country -- said it will stop editing news stories later this year. The decision comes as the company is engaged in a long-running feud with local media outlets as well as the controversy surrounding a local blogger who allegedly attempted to manipulate public opinion on key issues.

The scandal centers on accusations that a 48-year-old blogger, who goes by the moniker Druking, used a computer program to orchestrate illegal online opinion rigging that could have influenced social views. Druking is suspected to have rigged comments on news articles carried by Naver that can impact public opinion. 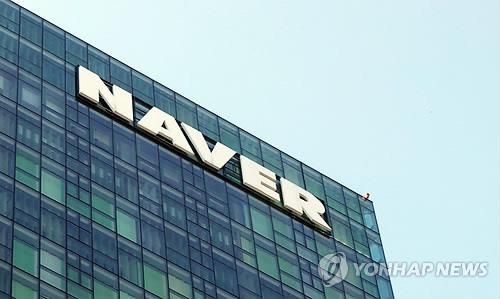 Media industry watchers have argued South Korea's overall news environment is unique in that portal operators maintain a service team that edits the articles and headlines posted on the portal's main page after purchasing the content from media outlets.

Naver currently uses an "inlink" system that shows articles and runs the comments section within its website, while other major portals, such as Google Inc., operate on "outlink" systems which show lists of external URLs by newspapers, broadcasters and news wire agencies.

Media companies have long criticized Naver for having too much editing power, while politicians, particularly conservatives, have accused the company of bias.

"I think the issue of news and comments is centered around the structure that the attention of more than 30 million is focused on the top page of the website," CEO Han Seong-sook told reporters in Seoul

Naver said it will delete all news headlines from its first page starting in the third quarter of this year and will only carry its search engine feature on the top of the page as the company has been criticized for having too much editing power.

The executive also said Naver will remove the so-called real-time search feature from the first page of Naver's mobile website. Real-time search displays words that are most frequently checked minute by minute. The feature is effective in allowing users to gauge the most current developments but it has some negative side effects as people naturally keep clicking on search results that can be manipulated with the right tools.

Such a system can amplify opinion rigging that goes against key principles in an open society.

Despite the latest set of countermeasures, which Naver claims can ease concerns, there are many who are still expressing concerns that Naver may not be able to deal with public demands.

In 2009, Naver provided the so-called "News Cast" service based on the outlink system by just directing URLs to websites of each broadcaster and other media companies.

In 2013, Naver launched "News Stand" service that resembles a newspaper kiosk, in which each media company is charged with its own editing.

However, the move stirred dissatisfaction from users as websites of media companies were riddled with many ads or the service provided articles of lower quality, which led to the current system that is causing a social and political storm.

In terms of changing the system from inlink to outlink, Naver also said it will discuss with each media company, citing differing stances among media companies and bilateral contracts it has signed with the news providers.

"It would be difficult to adopt the outlink system for all news articles, but Naver will actively push forward the adoption after discussing with each media company," the CEO said.

Despite steps taken and reservations voiced, critics such as Rep. Kim Kyung-jin claimed the only clear solution is for Naver to accept and switch to full-fledged outlinks used by Google.

"This can reduce the portal's considerable influence on media content," the lawmaker from the minor opposition party said.

Other observers said that it will require time to determine if the new system addresses the host of concerns raised by society, and lay a foundation for reducing the influence Naver has over domestic news. 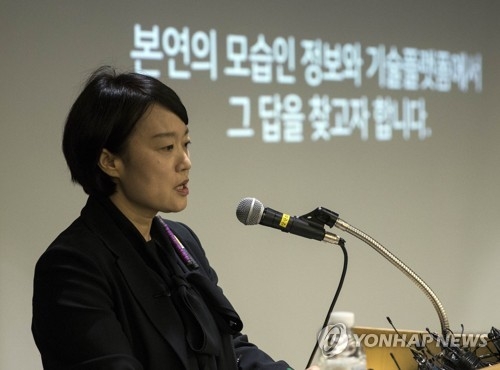