SEOUL, May 31 (Yonhap) -- "Are you human too?" is a paradoxical question because it is raised by a robot with artificial intelligence (AI) -- the protagonist of an upcoming high-budget science fiction series on KBS 2TV.

The new drama, with the aforementioned question as its title, is one of the network's most anticipated television series for this year.

The full episodes have already completed filming, which took two years and cost more than 10 billion won (US$9.23 million). Starring Seo Kang-joon and Gong Seung-yeon, the 18-episode drama was partly filmed overseas, including in the Czech Republic, and extensively uses computer graphics to express the highly advanced AI technology. 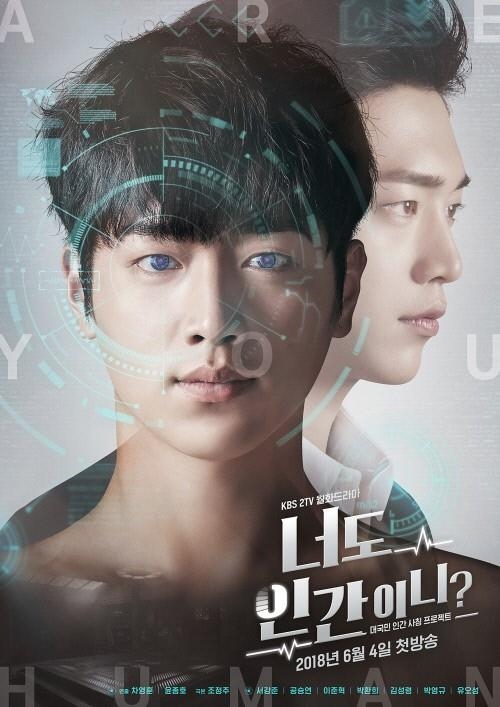 The story centers around Nam Shin, a third-generation chaebol heir who falls into a coma following an accident, and his mother, who creates a robot duplicate of him called Nam Shin III.

Actor Seo will play the double role of the sick man and the robot, while Gong plays the man's bodyguard Kang So-bong.

Before shooting the drama, the producer Cha Young-hoon said he thought or knew about AI robots only superficially. But as he was producing the series, he became occupied with many philosophical as well as ethical questions that the technology poses for the world, including himself.

"I eventually ruminated over what makes humans different from highly advanced artificial intelligence," he said during a press event in Seoul on Thursday.

"When a robot acts and becomes really like a human, how will we react to it?"

"It makes a story out of the interesting question of what makes humans fully human. It is very well made, and there is so much to see and enjoy in the blockbuster-level drama," said Jeong Seong-hyo, chief of the network's drama production department. 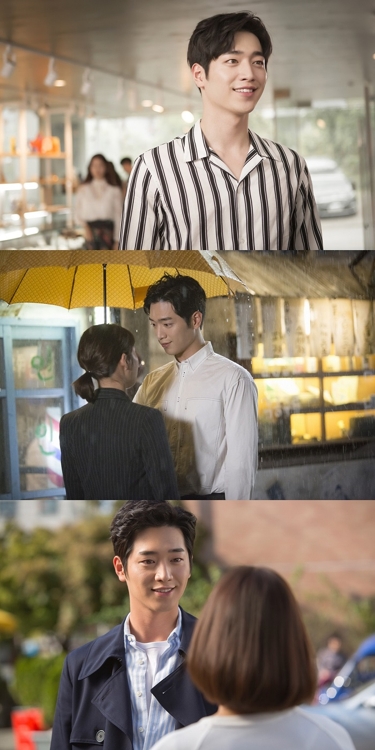 Actor Seo said it was challenging to play the two completely different characters. While he compared the robot Nam Shin III to a newborn baby for its purity and innocence, he said the human Nam Shin is very emotional with many past scars.

Kim Sung-ryung, who plays Nam's scientist mother specializing in artificial intelligence, complimented Seo's strong performance in the double role, saying she, one time, was confused as if there were two different actors playing the two.

"Ultimately she is forced to make what seems to be an obvious choice -- the robot son versus her real son. But she is indecisive and in agony," she said, adding that her character would determine the story's conclusion.

At the end of the press conference, the producer said the series paints an ironic world in which a robot exhibits more virtuous human characteristics than actual human beings.

"I hope the story raises the question of whether people conveniently ignore many ethical principles that define humanity," he said.

The first episode of the series will air at 10 p.m. on June 4. It succeeds the drama "The Miracle We Met" that ended Tuesday with a 13.1 percent viewership rating. 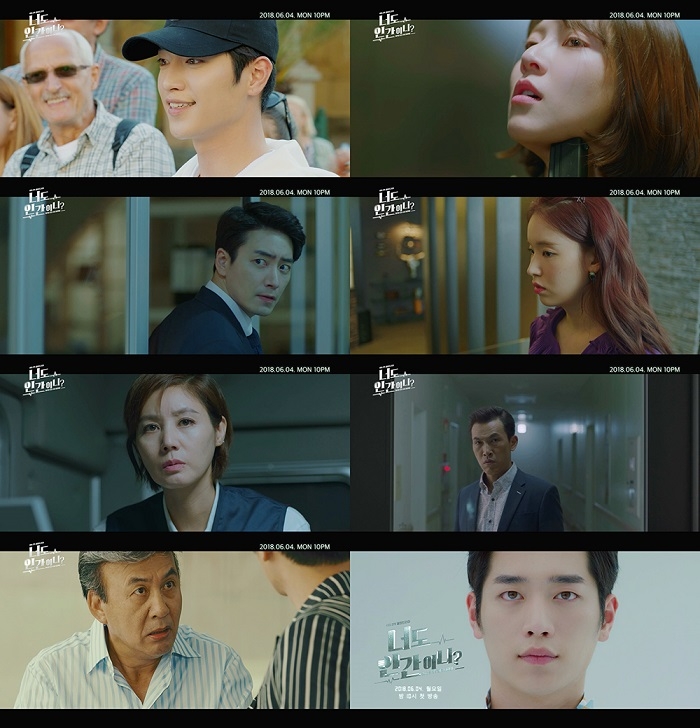