May is also the third straight month that the country's exports topped the $50 billion mark, according to the ministry. 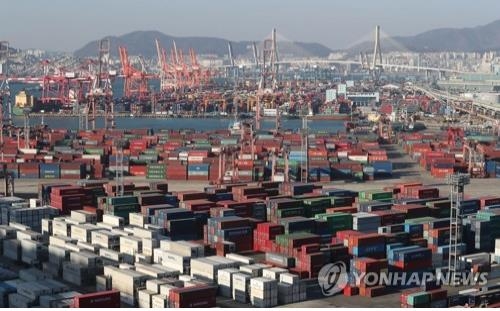