Under the law, South Koreans are required to join the system, and foreigners living in South Korea can also subscribe to the system. The number of people who are covered by the National Health Insurance system was 52.43 million at the end of 2017.

The change came as the government has vowed to greatly expand medical coverage by the state-run health care program in line with its efforts to reduce the financial burdens of patients. 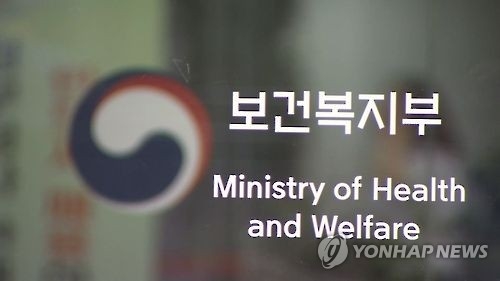