Following its first two singles, "Square One" and "Square Two," the forthcoming release is the third in the group's "Square" series.

"BLACKPINK has so far presented only singles. The upcoming record is drawing much anticipation from its fans as the first EP from the group," YG Entertainment said in a release on Friday.

Debuting on Aug. 8, 2016, the quartet has stormed multiple music charts back to back with its edgy hip-hop tracks, "Whistle" and "Boombayah."

The group continued its winning streak last year with "Playing with Fire," "Stay" and "As If It's Your Last," and made its successful Japanese debut in August.

All the five songs have drawn more than 100 million YouTube views with "Boombayah" and "As If It's Your Last" recording over 300 million. 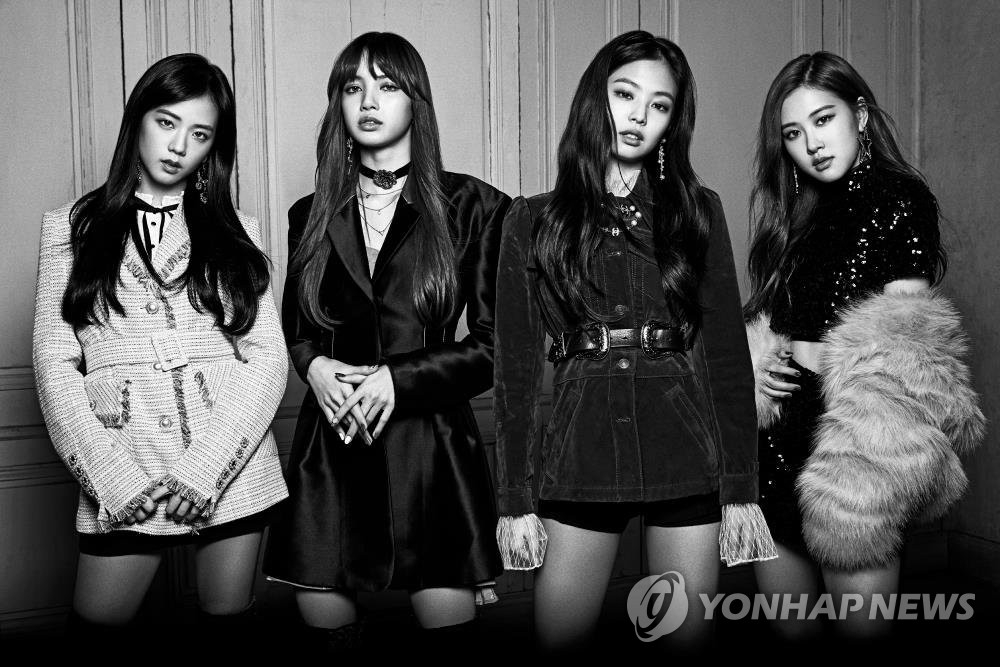 BLACKPINK to drop new EP 'Square Up' on June 15

BLACKPINK to drop new EP 'Square Up' on June 15