On May 1, the two airlines launched the joint venture (JV) that permits Korean passengers to use multiple routes when moving in the U.S. by availing themselves of flights offered by either Korean Air or Delta Air, a company spokeswoman said over the phone.

Until a month ago, Korean Air customers leaving the country could only enter the U.S. for travel or business trips through three cities -- New York, Los Angeles and Atlanta -- she said.

Korean Air and Delta sell each other's tickets and share airport facilities to enhance customers' convenience. Those who book their flights in advance can pass airport security checks or cut down on transfer times in the U.S., the spokeswoman said. 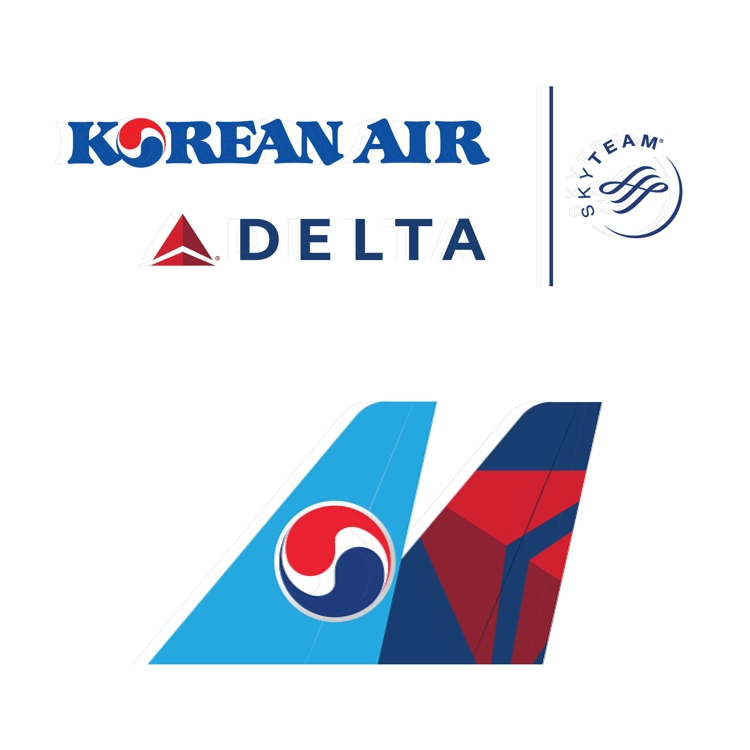