Under the deal signed with Singaporean firm AET on Thursday, Samsung Heavy is set to deliver the four vessels by October 2020, the company said.

A shuttle tanker is a ship designed to transport oil from an offshore oil field to a storage tank and is equipped with a variety of offloading equipment.

Samsung Heavy said it has received $2.3 billion worth of ship orders so far this year, amounting to 24 vessels. 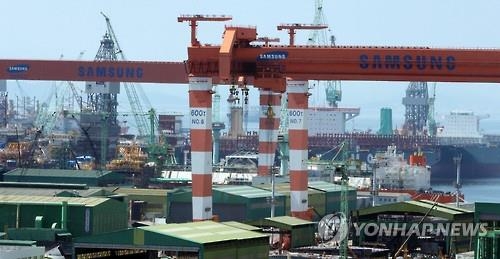