The smartphone was launched in the United States and Canada through local mobile carriers on Friday, the company said. It will be available later through consumer electronics shops like Best Buy, as well as Google's Project Fi, a mobile virtual network operator.

LG said the G7 ThinQ will also be released in phases in Europe, the Commonwealth of Independent States, the Middle East, Africa, Asia and South and Central America.

The gadget features a 6.1-inch "Super Bright Display," a Boombox Speaker and an AI-based camera that automatically identifies objects and recommends shooting modes. It consumes 30 percent less power using the same brightness, according to LG. 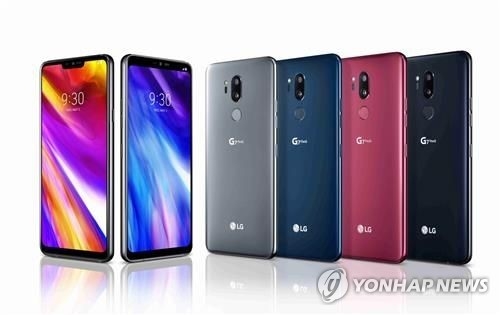