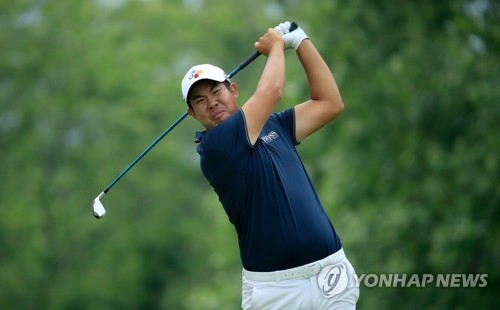 Despite the close call, An said he is taking plenty of positives from Muirfield Village.

"All week, I've been hitting it really well. Off the tee and approach to the green was one of the best so far this year," he said. "The putting was definitely better than the last couple weeks, so that's why I can see myself in the top of the leaderboard. So this is a big boost of confidence for me this week, because I hit it really well and I was really proud of myself. I'm looking forward to the rest of the season."

Prior to this tournament, An had posted two top-10s and missed four cuts in 13 tournaments.

An admitted he missed some shots in the playoff but he didn't have any regrets.

"I wasn't expecting to be in the playoff, but that was a bonus," he said. "I did what I could and then couldn't have done better. Overall, tied second is pretty good." 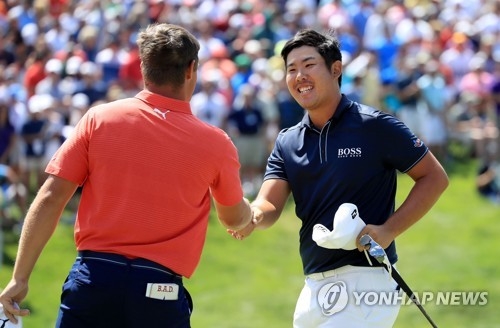