Chaebul.com reviewed the top 60 business groups with assets of over 5 trillion won (US$4.65 billion) and found that their internal transactions with domestic and overseas affiliates totaled 543.79 trillion won, an amount equal to 34.56 percent of their 1,564.54 trillion won in sales.

Starting this year, the Fair Trade Commission requires conglomerates with more than 5 trillion won in assets to disclose their businesses with local and foreign subsidiaries.

Such transactions with domestic affiliates came to 189.7 trillion won, 12.06 percent of their entire sales. SK Group had the highest amount of 43.11 trillion won. Celltrion was the top in the ratio of internal business to sales with 43.31 percent. The pharmaceutical company was trailed by SK Group (26.92 percent), Jungheung Construction (26.74 percent), Hoban Construction (24.99 percent) and Netmarble (22.07 percent), according to data. 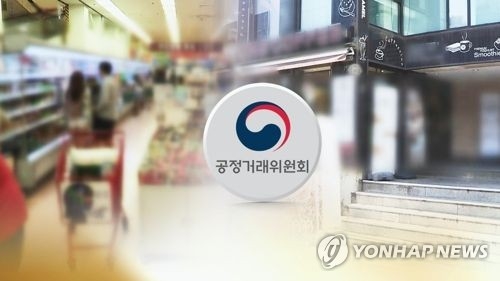