The order marks Hyundai Rotem's reentry into Taiwan's train market after a 19 year hiatus, the company said in a statement. All the cars will be delivered by 2024.

Most of the 520 coaches will be built in Hyundai Rotem's plant in Changwon, 400 kilometers south of Seoul, and shipped to the Taiwanese train authorities, the statement said.

In 1999, the company won an order to build 56 train cars for Taiwan. The country recently announced a plan to invest 35 trillion won to upgrade its railway systems and other infrastructure facilities over the next eight years, it said. 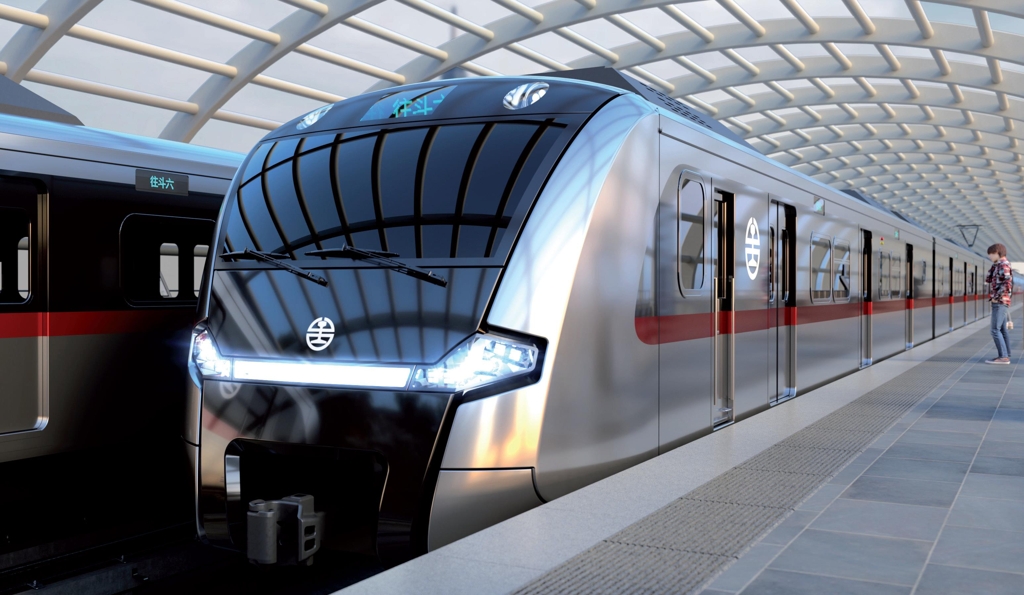