SEOUL, June 4 (Yonhap) -- K-pop superstars BTS kicked off an annual celebration Monday to mark the fifth anniversary of the septet's debut by releasing a remix of its 2017 song "Spring Day."

"The Brit Rock" remix was released on the online audio distribution platform SoundCloud on Monday on the first leg of the 2018 BTS Festa, celebrated on major BTS social media accounts and video- and audio-sharing websites.

The boy band hosts the fan event online every June in celebration of the anniversary of their official debut on June 13 2013.

The remix of the lead track of the second BTS studio album, "Wings," will be followed by 11 additional items, including video clips, photos and other online content, released to BTS fans as per a list released by the group on June 1.

A BTS photo collection, a stage rehearsal film, BTS news, a family portrait and a choreography video are some of the online content BTS has announced for release during the event. 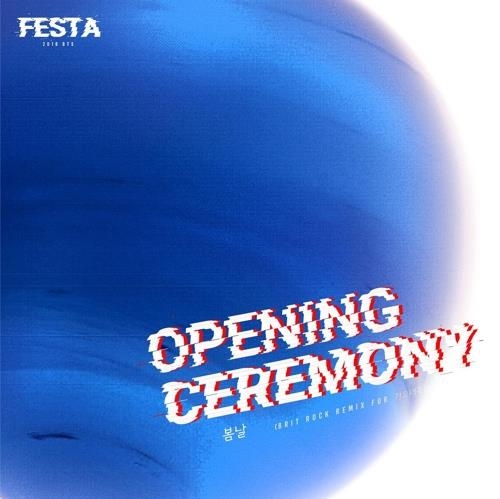