SEJONG, June 4 (Yonhap) -- A joint performance in London this week will formally close a yearlong program to bring artists and cultural producers of South Korea and Britain to each other's country, the South Korean government said Monday.

Hosted by the Korean Cultural Center in London, the concert will take place at London's South Bank Centre on June 14, the Ministry of Culture, Sports and Tourism and its affiliate Korean Culture and Information Service said in a release. 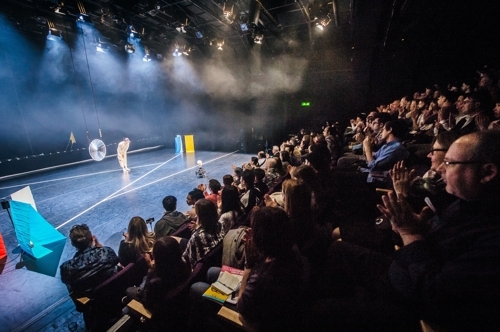 The concert will be attended by high-ranking government officials and major cultural figures of the two countries, including Matt Hancock, the British secretary of state for digital, culture, media and sport, and South Korea's Vice Culture Minister Roh Tae-kang.

The special year for cultural exchange was designed to enhance relations between the two nations through culture and arts, and lay the basis for mid- and long-term cultural cooperation, according to the culture ministry. Under the program, a total of 275 cultural events were held in both countries.

The London Symphony Orchestra opened the British part of the program, called the "UK-Korea 2017-18," at the Seoul Arts Center in southern Seoul in February 2017, while the Korean part kicked off with the "London Korean Festival" in London in July that year. Consisting of a wide range of Korean culture and arts, tourism, food, taekwondo, B-boying and K-pop performances, the festival contributed much to increasing the British people's awareness of the Korean culture and arts, the ministry said. 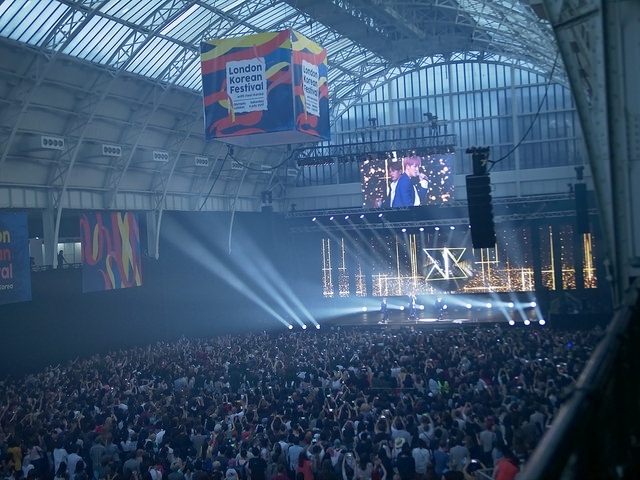 After the closing concert, a series of follow-up programs, such as a showcase for the Edinburgh Fringe Festival and the publication of a white paper on the yearlong project will continue till August.

"We have focused on establishing a basis for continuous exchange and cooperation through collaboration with major cultural and artistic organizations in Britain, moving away from one-time events," an official at the Korean Culture and Information Service was quoted as saying in the release. "We hope cultural exchanges between the two countries will become more active and various programs for mutual cooperation will be expanded with this program on occasion."