The Open Society Foundations plans to provide the Center for Military Human Rights Korea with a total of US$200,000 on four occasions over the next two years starting last month, as it is concerned about the banned use of cellular phones by enlisted soldiers and human rights issues in South Korea.

Founded in 1989, the Open Society Foundations works to build vibrant and tolerant societies whose governments are accountable and open to the participation of all people, according to its website.

An official at the foundation's Seoul-based East Asia office said it has selected human rights in the military as an area in which it should focus its efforts on in South Korea and the Center for Military Human Rights Korea was the right group to support.

The foundation has discussed supporting the South Korean group since 2016, when it gave a presentation to South Korea's nongovernmental organizations and became aware of the center's activities aimed at improving soldiers' human rights.

The establishment last year of the East Asia office in Seoul facilitated the foundation's discussion of the support, followed by its adoption of an application letter submitted by the center early this year and its payment of the first installment of $50,000 on May 6.

According to the center, the foundation has shown its concern about the military's decision to ban soldiers from using cell phones. Current regulations ban all enlisted soldiers from possessing ordinary mobile phones, while officers are free to use cell phones.

"In the United States and other countries, it is hardly conceivable for an enlisted soldier to be banned from using a cellular phone," the official said, adding that the foundation is apparently taking seriously the issue of how much the state can encroach on an individual's freedom.

The defense ministry is considering an option to allow enlisted soldiers to use mobile phones after their daily work starting next year. 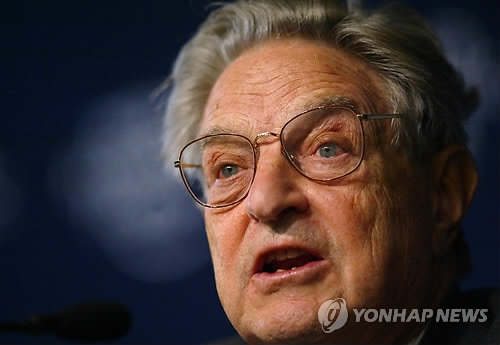