SEOUL, June 4 (Yonhap) -- The combined net profit of 175 investment advisory firms in South Korea jumped in the fiscal year of 2017, thanks to a robust gain in commission fees, data showed Monday.

The investment advisory firms reported a combined net profit of 98.5 billion won (US$91.9 million) during the fiscal year that ended March this year, compared to a profit of 34.7 billion won a year ago, according to the data from the Financial Supervisory Service (FSS). 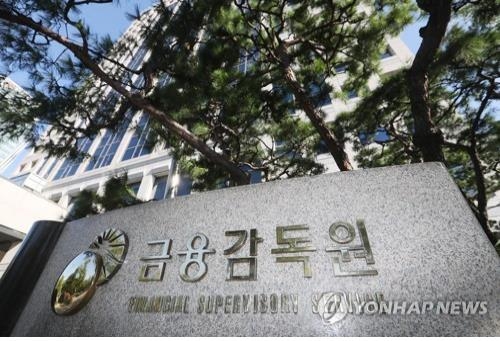 Their average return on equity, a measure of profitability, rose 11.1 percentage points from a year earlier to 17 percent.

At the end of March, their combined contract volume fell 15.8 percent on year to 13.3 trillion won, the data showed.

The FSS said it will step up its monitoring of potential financial risks of small and medium-sized investment advisory firms.
(END)