The stricter lending calculation for home mortgages, named the Debt Service Ratio (DSR) by the financial authorities, uses a new system that measures all debt principal and interest payments as a proportion of annual income.

Financial authorities said the DSR system, which was adopted at commercial banks in March, better assesses a borrower's repayment ability and reduces the risk of default. 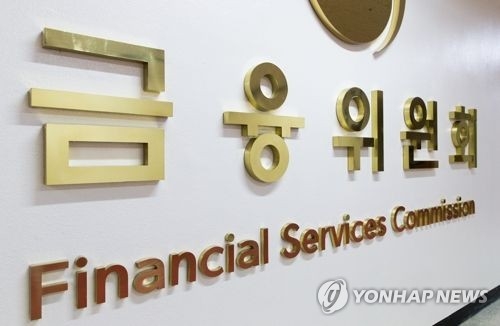 From July 23, credit unions -- member-owned financial cooperatives -- such as Nonghyup and Suhyup banks, will implement the DSR system, the Financial Services Commission (FSC) said in a statement.

Savings banks will adopt the DSR system in October, the FSC said.

South Korea's outstanding household debt jumped to a record 1,468 trillion won (US$1.36 trillion) in the January-March period, up 8 percent from a year earlier, according to preliminary data from the Bank of Korea.

The growth of household credit has slowed for five straight quarters, but FSC officials said a hike in the interest rate could increase the burdens on vulnerable borrowers.
(END)