SEOUL, June 4 (Yonhap) -- K-pop boy group Wanna One is set to release a new record on Monday, the latest in its arithmetic-themed album series.

"We promised with our last album that we would make this year a golden age for Wanna One and our Wannables. This time, we promise to make it a rosy golden age," member Park Woo-jin said in a press conference held ahead of a concert at Gocheok Sky Dome in southwestern Seoul on Sunday. Wannables are fans of the boy band.

Including the lead track "Light," the new EP is a compilation of five songs produced by famous rappers like Zico and the indie rock band Nell.

The project group, formed through a 2017 reality talent recruiting show on the pop music channel Mnet, is also to embark on a three-month concert tour of 14 cities.

"The new album's main song, 'Light,' will be the lead song for our world tour, with a message of 'rushing forward,'" member Kang Daniel said. "We will rush toward our fan Wannables across the world." 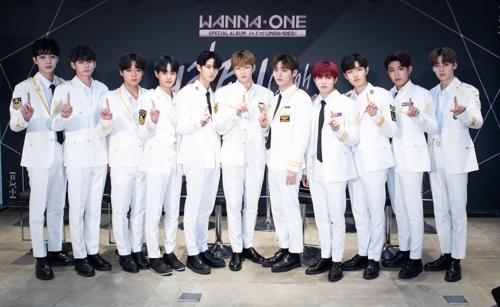 The title song brings together all 11 members, but the other four songs are performed by sub-units made up of some Wanna One members. 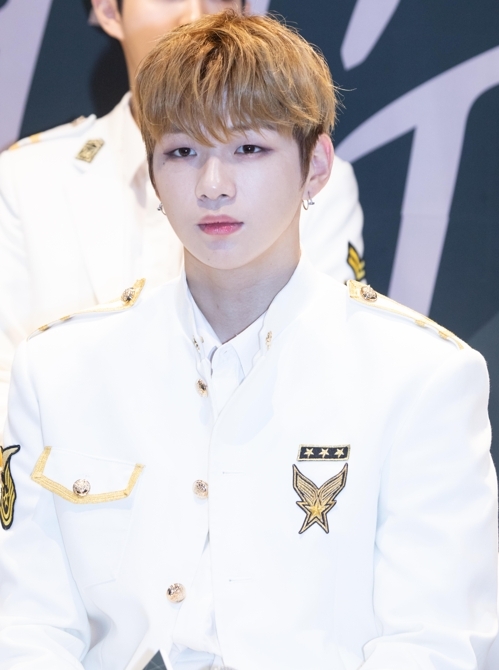 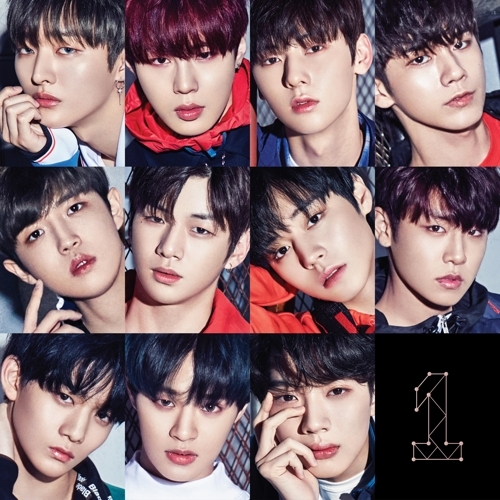