SEOUL, June 4 (Yonhap) -- South Korea's cross-border mergers and acquisitions (M&A) in the ICT sector accounted for 15.7 percent of all such M&As, falling behind other major technology-driven countries, a report from the Institute for International Trade showed Monday.

According to the report, 16.2 percent of all M&As around the globe last year were so-called tech M&As, the highest proportion in 10 years.

While China had fewer tech M&As, the proportion of cross-border mergers was higher than South Korea with 21.3 percent, the report showed. 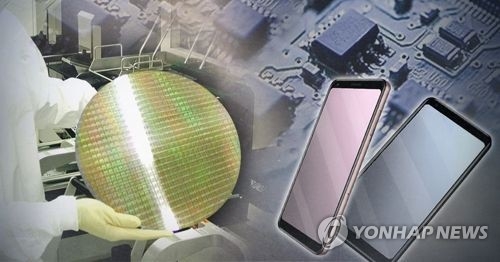