E.Land Retail Ltd. began preparations for the listing in 2016 to improve its financial structure, but the process was suspended last year amid wage disputes at one of its affiliates.

The business group originally planned to list E.Land Retail on the local stock market by May of last year, but delayed that to within the first half of this year.

"The listing will take place sometime next year," a group insider said. "We haven't yet decided whether we will resume the preparations this year or next year."

E.Land Retail operates some 50 outlet malls in South Korea. Its sales came to 2.06 trillion won (US$1.9 billion) on a consolidated basis in 2017, with an operating profit of 224 billion won, according to the company. 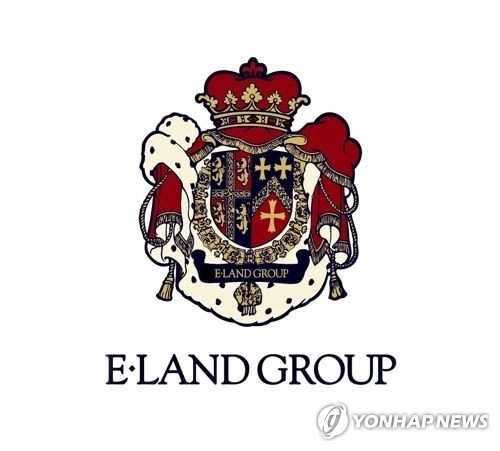 E.Land delays listing of retail unit to next year

E.Land delays listing of retail unit to next year