The group Boy Story will debut in China in September through the joint project between JYP's Chinese branch and Tencent Music Entertainment (TME) Group, according to the music label.

The six Chinese members whose average age is 13 were personally picked by Park Jin-young, K-pop star and chief producer of JYP, through a talent recruiting show run on Tieba in 2016, the largest Chinese communication platform operated by the Chinese search engine behemoth Baidu, according to JYP.

A new talent agency created by the JYP Chinese branch and TME will manage the new boy group, according to JYP. 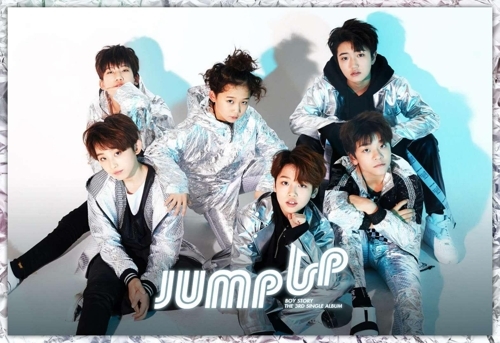 Ahead of the official debut, the boys have dropped three singles since September last year -- "How Old Are You," "Can't Stop" and "Jump up" -- all produced by Park.

On June 12, they are also scheduled to unveil one more single "Hands Up."

"Having prepared for two years ... Boy Story is certain to be well-received in their official debut as they have shown off their colors and performances through the pre-debut singles," JYP said. 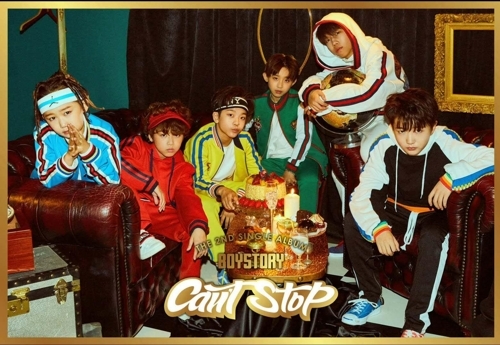 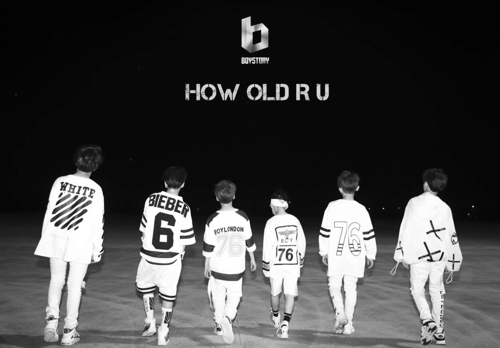