SEOUL, June 4 (Yonhap) -- Filmmaker Lee Joon-ik, best known for his critically and commercially successful Joseon-set drama "King and the Clown," has established himself as a master of historical drama.

In 2015, he made a sensation again with his stylish Joseon-set drama "The Throne" and has since engaged in indie filmmaking with "Dongju: The Portrait of a Poet" (2016) and "Anarchist from Colony" (2017).

"Dongju" depicts the life and death of renowned Korean poet Yoon Dong-ju, who grew up during the Japanese colonial era and shot to prominence after his poems were published posthumously, while "Anarchist" is about the life of Korean independence activist Park Yeol and his Japanese wife.

Now Lee is back with "Sunset in My Hometown," his 13th feature film and the third and last of his indie film series themed on youth -- "Dongju" and "Anarchist" being the first two. 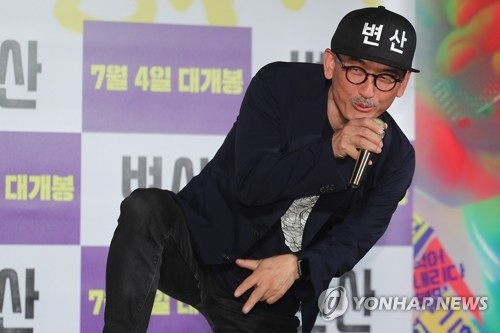 His most recent film, "Sunset," tells the story of Hak-soo, an unpopular rapper who leads a tough life in Seoul and returns to his countryside hometown of Byeonsan following a phone call from home.

"Actually, the term 'youth trilogy' was made by this film's PR team. But I think I unconsciously chose (to deal with the theme)," Lee said during a press conference for the new film at a Seoul theater on Monday.

"Korean society seems to be trying to worry a lot about the difficulties facing young people recently. But I don't know if this really is something that we have to worry about. I think there is no other way to wisely overcome (the difficulties) than to admit them and enjoy them." 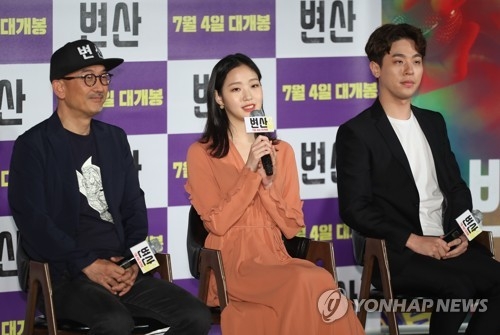 The 58-year-old filmmaker said he wanted to shine a light on contemporary youth after the previous two films featured people of the past. 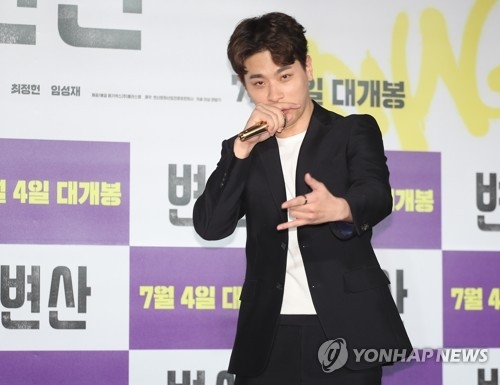