Under the agreement, BGF will take part in the recapitalization of Hello Nature with 30 billion won (US$28 million) and run the company as a joint venture.

"The online premium grocery shopping market is a blue ocean which has been growing rapidly every year," BGF chief Lee Keon-jun said, vowing to raise Hello Nature into the industry leader within the next five years.

Demand for delivery services for fresh food via online channels has been sharply increasing in the country, backed by the growing number of one-person households.

According to government data, the number of single-member households reached 5.28 million in 2016, accounting for 27.8 percent of all household types in the country. 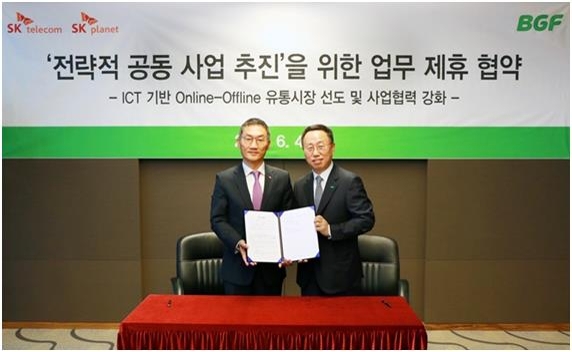