A short selling transaction was made by the Seoul branch of Goldman Sachs last Wednesday, but about 1.3 million shares worth some 6 billion won (US$5.6 million) were not delivered for settlement until two days later, the Financial Supervisory Service (FSS) said in a statement. 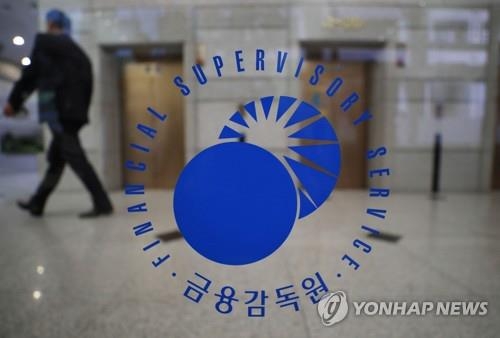 The FSS said a bookkeeping error may be behind the failure.

The inspection will be ended on June 15 and extended if necessary, the FSS said.

Short selling refers to the sale of borrowed shares in the hope of making a profit from a price fall by buying the shares back at a lower price.