SEOUL, June 4 (Yonhap) -- Popular boy band EXO will stage three days of concerts at a Seoul stadium next month, an encore to their previous performance in November, its agency said on Monday.

"(The upcoming concerts) will surely include what the spectacular epic EXO has shown in the previous stage as well as new elements," the agency said.

Six years since their debut, EXO's concerts are one of the most quickly sold out music events.

The July concerts come on the heels of the group's two-day concerts in Hong Kong last week, which drew some 20,000 viewers. The band is also scheduled for another round in Kuala Lumpur, Malaysia, on July 7.

Tickets for the Seoul tour will go on sale at 8 p.m. on June 12 at online ticker distributer Yes24. 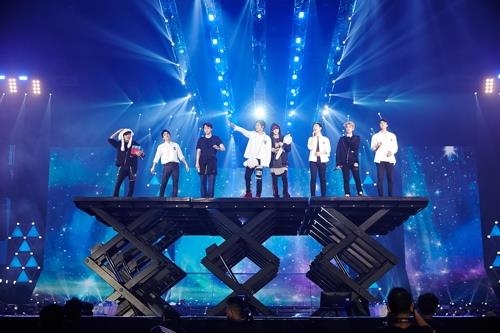 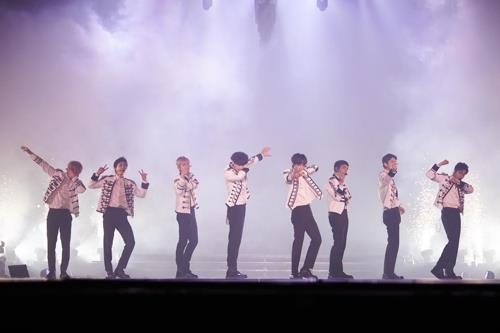