Yun, who retired from the State Department in March, is joining the Maureen and Mike Mansfield Foundation under an initiative to expand the group's network of outside experts.

"Ambassador Yun is an esteemed expert on relations with North Korea and on U.S.-East Asian policy who brings insights gained over a long and distinguished diplomatic career," the foundation's president, Frank Jannuzi, said in a news release.

As special representative, Yun flew to Pyongyang last year and brought home Otto Warmbier, an American college student who was detained for allegedly removing a political poster from a hotel. Warmbier was found in a coma and died shortly after returning home.

The foundation has offices in Washington, Tokyo and Missoula, Montana. 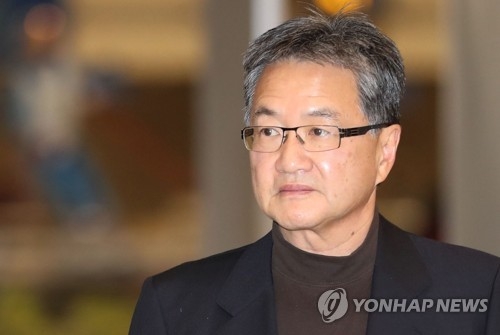