According to the Brussels office of the Korea International Trade Association, South Korea ousted Japan for the No. 5 spot by exporting 135.79 million euros (US$159.15 million) worth of cosmetics last year. The total marks a twelvefold leap from 11.33 million euros in 2010 and a 46.8 percent increase from 2016.

KITA said K-beauty products appeal to European consumers with natural ingredients, such as ginseng, aloe and green tea, matching the growing preference for a vegan lifestyle. They are also cost-effective, it said. 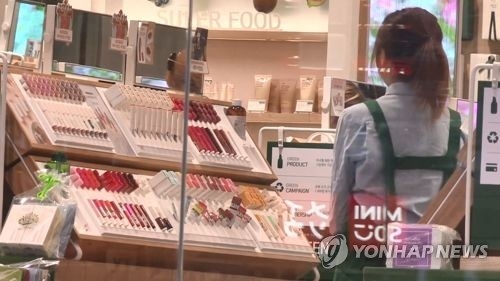