The foundation is designed to, among other things, foster experts in such fields as safety, health and environment by offering scholarships and carrying out research activities, SK hynix said.

The chipmaker said it will provide 35 billion won (US$32.6 million) to the foundation over the next 10 years.

Also Tuesday, SK Group Chairman Chey Tae-won held a luncheon meeting with 30 students who were selected for scholarships offered by the Korean Foundation for Advanced Studies.

Chey asked them to share their achievements with society.

The non-profit foundation, set up in 1974 by Chey's late father Chey Jong-hyon, has so far provided scholarship to about 3,600 students. 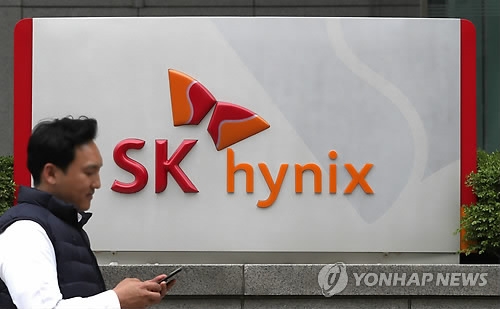