The two will appear in the spy action series as the two lead characters, 3HW Communications said. It is their second time appearing together in a drama after "Gu Family Book" in 2013.

Lee will play stunt man Cha Gun, who sets out to discover the truth behind a plane crash, while Suzy will take the role of national intelligence officer Go Hae-ri.

Produced by Yoo In-sik of popular dramas, including "Giant" and "Mrs. Cop" and "Dr. Romantic," the series will be broadcast in Korea, the United States and Japan simultaneously. Sony Pictures is in charge of overseas distribution, 3HW Communications said.

Filming is set to start soon. 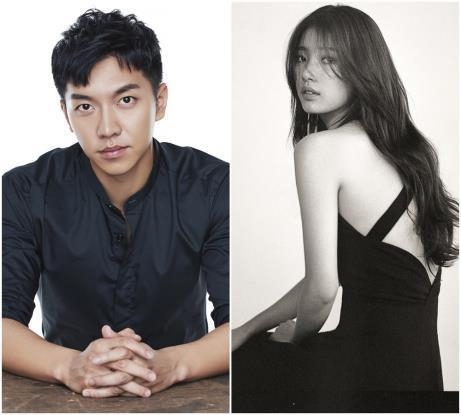