SEOUL, June 5 (Yonhap) -- Doosan Bobcat Inc., a South Korean construction equipment maker, said Tuesday it is aiming for a market share of over 10 percent in India's backhoe loader market by 2024.

Last month, Doosan Bobcat completed the process of acquiring a backhoe loader production facility in India from John Deere, a U.S. heavy equipment company. The 8,000-unit-a-year plant had been idled before it was taken over by the Korean company, a company spokesman said over the phone.

Doosan Bobcat plans to produce backhoe loaders at the plant from the second half of 2019 to lure local customers, the company said in a statement. 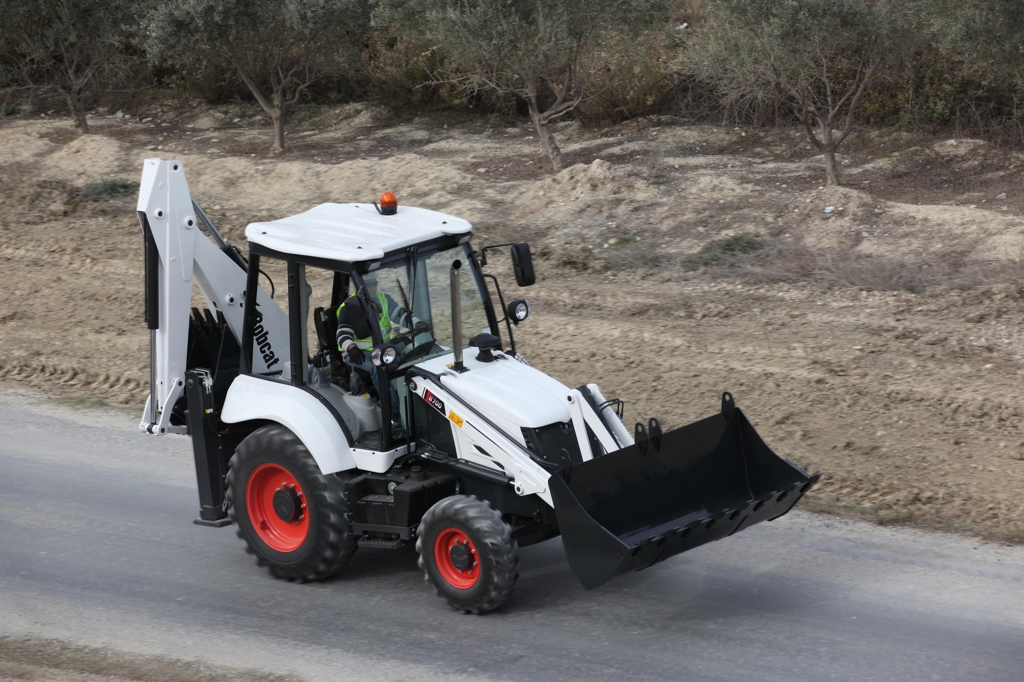