SEOUL, June 5 (Yonhap) -- Actress Lee Young-ae will return to the small screen with a new spy-romance series set in colonial-era Korea that will premiere next year, the show's PR agency said Tuesday.

"Different Dream (English title pending) will be broadcast worldwide next year when the nation celebrates the centenary of the establishment of the provisional Korean government during Japanese colonial rule," Seoul-based agency The Tik Tok said.

Set in Seoul, Manchuria and Shanghai during the Japanese colonial rule of Korea (1910-1945), the series revolves around Kim Won-bong, who led a major group of Korean independence fighters called "Uiyeoldan," and a surgeon named Lee Young-jin, played by Lee, who is adopted by a Japanese couple and later hired as a spy by the Korean government-in-exile in Shanghai.

The casting for other major roles, including Kim Won-bong, is currently under way and shooting will begin at overseas locations in Mongolia and China this fall, according to the agency. It remains undecided which television network will distribute the series.

"We're going to present a quality drama that can be received well both at home and abroad and befit the centenary of the provisional government," said Han Seok-won, one of the drama's producers.

Lee last appeared in "Saimdang, Memoir of Colors," a 28-episode series that was aired on SBS TV in 2017. 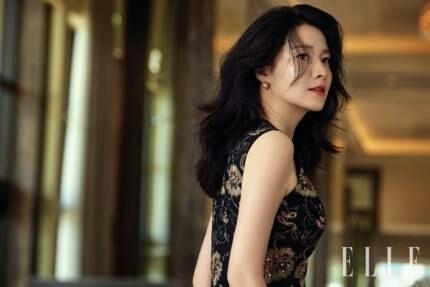