The largest American publisher has high expectations for the book as its prints have already sold out in presales, according to the publisher of the original Korean-language novel.

Jeong is the award-winning author of four novels, including "Seven Years of Darkness," which was named one of the top ten crime novels by the influential German weekly magazine Die Zeit.

Her work has been translated into seven languages, but "The Good Son" is the first of her books to appear in English. It also is the second Korean book to be published in English by Penguin after Hwang Sun-mi's "The Hen Who Dreamed She Could Fly" in November 2013.

A bestseller in South Korea, "The Good Son" was previously published in French in April and in Britain the following month. The book's overseas distribution rights have so far been sold in 16 countries, including the United States, Britain, France, Germany, Spain, Finland, Indonesia, Vietnam, Thailand, Taiwan, Japan, Turkey, Brazil and Italy. 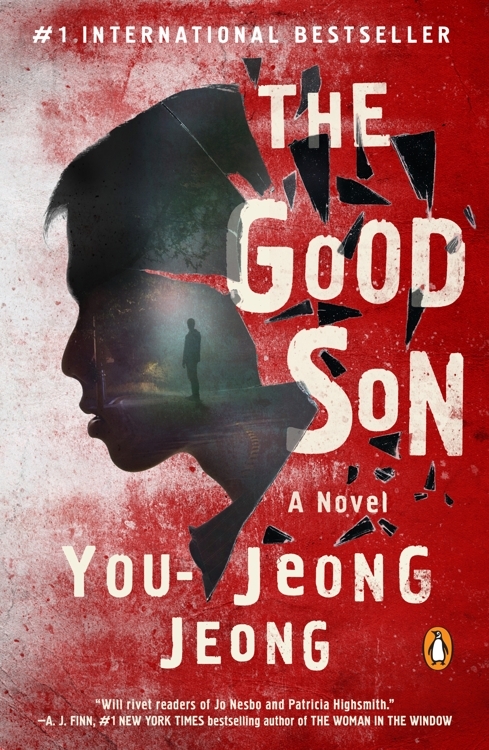