The Korea Canoe Federation (KCF) said eight male and eight female paddlers will go through trials through Sunday, before the final roster of eight is determined.

Following the inter-Korean summit in April, the KCF announced it would push for the formation of a single Korean team in the traditional boat race, commonly known as the dragon boat race, one of the three canoe disciplines at the Aug. 18-Sept. 2 Asian Games in Jakarta and Palembang, Indonesia.

The KCF is hoping the South Korean roster will be joined by North Korean athletes. Specifics of the potential unified Korean team will likely be determined at the inter-Korean sports talks scheduled for June 18. 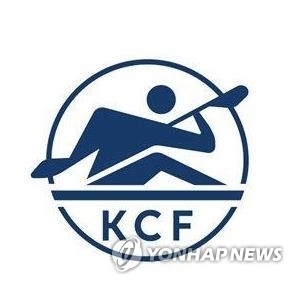 In light of the April summit, a half-dozen other sports federations in South Korea, including those responsible for table tennis, basketball and soft tennis, showed interest in joining forces with North Korea at the Asian Games. But the Olympic Council of Asia (OCA), the organizer of the Asian Games, recently balked at granting the Koreas extra entries just so they could bring their teams together. The Korea Table Tennis Association, for instance, had hoped to keep every qualified athlete from both Koreas on board if the countries agreed to combine their teams.

With the stumbling block thrown by the OCA, the KCF remains the only South Korean sports federation currently pushing for a joint Korean team project. It has said the unified dragon boat team won't have to come at the expense of any current athletes because neither of the Koreas have full-time dragon boat paddlers and the joint team will be formed from scratch.

Dragon boat has only been contested at one previous Asian Games, the 2010 competition in Guangzhou, China. South Korea won bronze in the men's 1,000 meters, even though the team was a motley crew of paddlers from other disciplines who'd only trained together for one month. 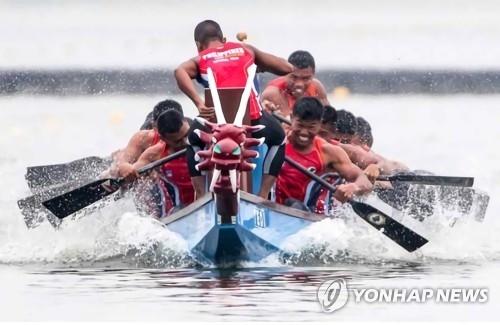