Starting Wednesday, Air China will provide three flights per week on the route that it suspended on Nov. 21 last year. Relations soured last year as Beijing, angered by Pyongyang's nuclear and missile tests, backed a series of United Nations' sanctions against its ally.

The official told Yonhap News Agency that it will resume the service because of increased demand for the route.

The development follows a drastic improvement in relations between China and North Korea. North Korean leader Kim Jong-un traveled to China to meet President Xi Jinping in March and in June ahead of Kim's landmark summit with U.S. President Donald Trump scheduled for next Tuesday. 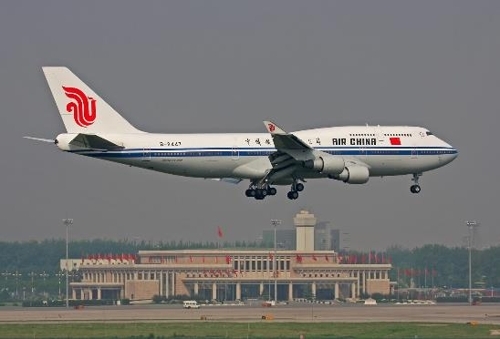