Choi Jong-ku, chairman of the Financial Services Commission (FSC) made the remark during a meeting with reporters a day after authorities launched an inspection into the Seoul branch of Goldman Sachs Group Inc. over settlement failure of short selling transactions.

South Korea prohibits so-called naked short selling, in which investors unload shares which they do not own, but permits investors to sell borrowed stocks. Despite the ban, some critics suspect that banned short selling actually takes place. 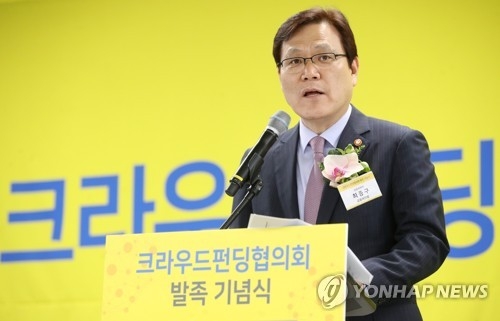 Financial authorities are said to be looking into whether the Seoul branch of Goldman Sachs sold shares it did not actually borrow.

Choi told reporters that the FSC will closely watch the issue of naked short selling and pledged to improve stock trading rules for retail investors.

According to financial authorities, a short selling transaction was made by the Seoul branch of Goldman Sachs last Wednesday, but about 1.3 million shares worth some 6 billion won (US$5.6 million) were not delivered for settlement until two days later.
(END)