"It's like a museum. There's a mix of collection and permanent collection. Most of the people including myself who go to a museum don't wanna see the same thing over and over again," the violist said in a recent interview with Yonhap News Agency ahead of an annual chamber music festival hosted by the ensemble.

"We want to be introduced to challenges of as many as things possible," he said, referring to the programming of the upcoming music event.

"There's a lot of music that doesn't get picked. And I really tried my best to incorporate everything into the experience so you are not always hearing about (the same things)," O'Neill said.

This year's DITTO Festival is set to run from June 7-23 at Seoul Arts Center and Lotte Concert Hall in southern Seoul.

The festival will include O'Neill's duo performances with award-winning Korean classical pianist Lim Dong-hyek as well as with prominent cellist Mischa Maisky, on top of the sextet's performances and recitals by some of the band members.

"I want to challenge (traditional music programming), because it's an evolution. The great pieces of art are objects. The great pieces of art that won their eternal status will be heard ... but there's a whole bunch of music that's being written right now by living composers, by people who need the chance to be heard, who need help," he said, explaining his enthusiasm to bring new music to light through the annual DITTO Festival.

"We don't need to worry about Beethoven or Bach. Their music will live. But people that are living right now like Chin Un-suk, Thomas Ades and George Benjamin -- do people know them? No," according to O'Neill.

"Should they hear them? I think they should. I feel that's something Ensemble DITTO can easily take on, and I wanna focus on new music in this program."

The 11-year-old DITTO has been the main Korean experiment of the American violist with a Korean-born mother. The mission has been giving opportunities to young Korean artists and introducing more Korean listeners to the classical music form. Along the way, the group has also won a name as the "first-generation idol of classical music" in South Korea. 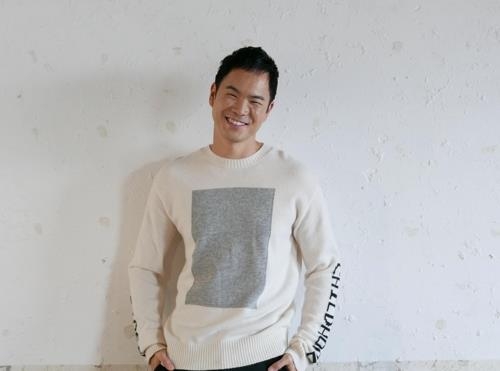 "When we first started, the presentation of DITTO was so new. People hadn't really applied the strategic tactics that K-pop has been doing for many years. So it was a very revolutionary thing in classical music where (DITTO) was marketed like a K-pop band," he said of the then rare tactics of using fancy photos and commercial marketing for a classical music band.

However, he said that, personally, "I have never sought the cult of celebrity because music is not about chasing fame. But I am glad hopefully that (it) will get more people (to classical music)," O'Neill noted. That is also in line with his goal to "make chamber music and classical music more accessible to Korean people."

Today, artists are often rated by "numbers and data" like how many albums they sell or how often they give concerts. But he is opposed to the trend. "Art is about (the) intangible. That's about what do they give to make music come alive," he added.

O'Neill also drew on his unfortunate family history involving his mentally disabled Korean mother, who was orphaned during the Korean War and adopted by an American family.

"There were a lot of obstacles from where I came to get where I needed to go," he said. "I am just really lucky."

"I wanted to wake up every day and play the viola as best as I can," O'Neill said when asked what motivates him to work so hard. "And you never forget where you come from, your own personal journey for your life," he said, describing his experiences as "marvel and magic."

"I much rather gravitate to somebody I think are really honest, really wanting to be the best musician, rather than the people who want to be famous and want to get to the top. That's just my personal preference," he added. 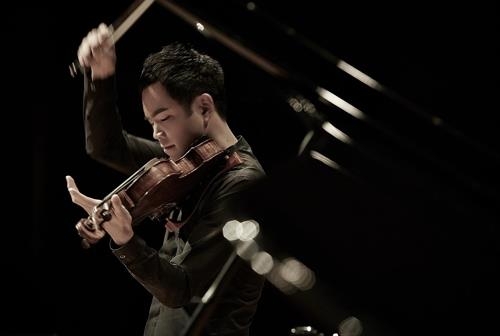