After debuting at No. 10 on the Hot 100 chart the previous week, "Fake Love," the main track off the group's third studio album "Love Yourself: Tear," dropped 41 spots, according to the chart Tuesday (U.S. time).

The group's album topped the Billboard 200 main albums chart last week as BTS became the first Koreans to top any Billboard chart. South Korean rapper Psy stayed on the Hot 100 for seven consecutive weeks with "Gangnam Style" in 2012 but never reached the No. 1 spot.

The boy band also ranked sixth on the Billboard 200 this week, staying on the chart for two consecutive weeks. 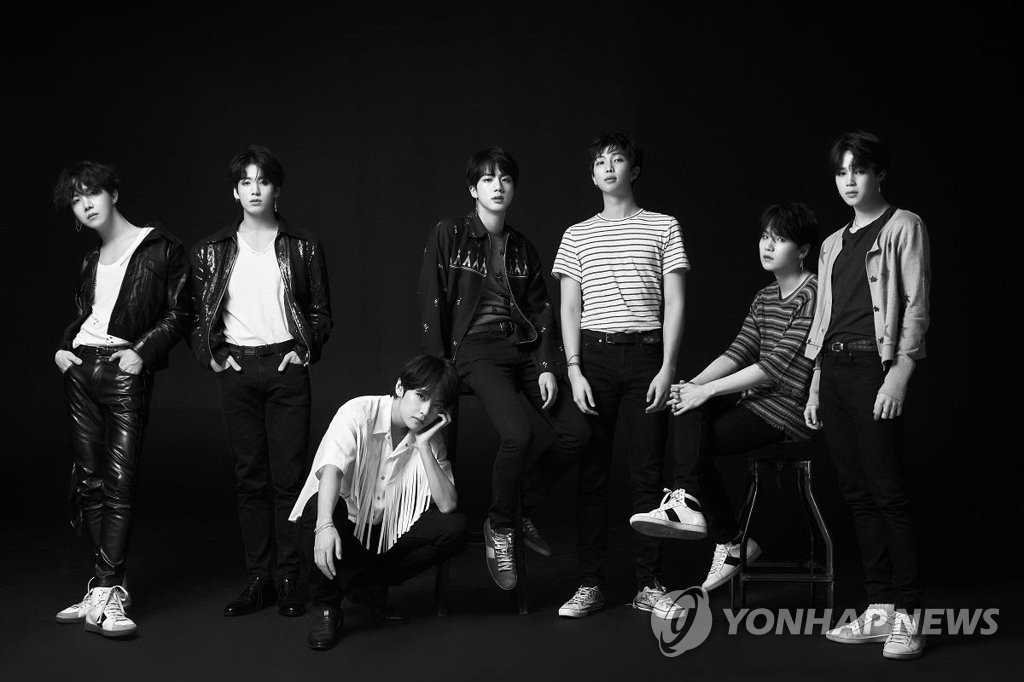 BTS drops to No. 51 on Billboard singles chart

BTS drops to No. 51 on Billboard singles chart