The two models are the midsize Equinox SUV and the large-size Traverse SUV. They will be produced in the United States and shipped to the Korean market, a GM Korea spokesman said.

The Equniox is scheduled to be launched this year, but the launch timetable for the Traverse has yet to be released.

On top of the SUV models, GM Korea also displayed the Colorado pickup, though the company has not decided whether to launch the pickup truck in the Korean market or not, the spokesman said.

To revive sales in Korea, GM Korea plans to introduce 15 vehicles in the next five years. The 15 cars include two new models to be produced in South Korea and Chevrolet models produced in the U.S. and shipped to the Korean market. 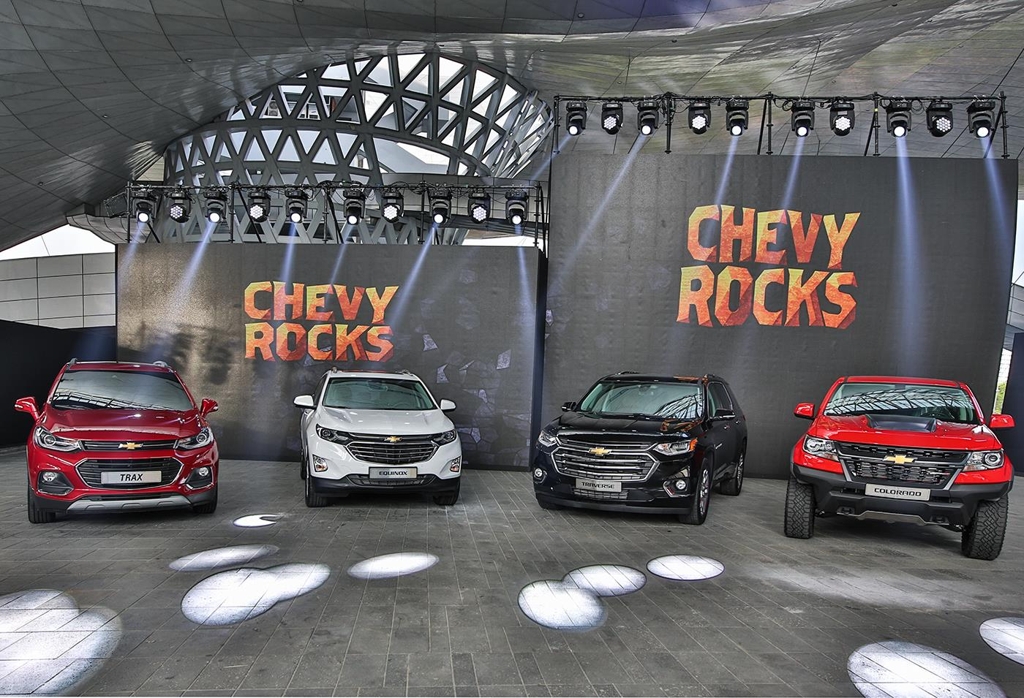