The combined net income of the 223 asset managers in the country came to 171.9 billion won (US$160.5 million) in the January-March period, up 101 percent from the previous year, according to the data by the Financial Supervisory Service (FSS).

Compared with the figure from three months earlier, the asset management firms' net inched down 1 percent, or 1.7 billion won, though their combined assets advanced 3.3 percent on-quarter to 981.3 trillion won, the FSS noted.

The on-year growth in net profit is mainly attributable to the surge in the sales of public offering funds, which rose 8 percent to 228.4 trillion won from the end of last year. It was the first quarterly growth since March 2017.

Of the total, 143 asset management firms were in the black during the three-month period, while 79 lost money, according to the FSS. 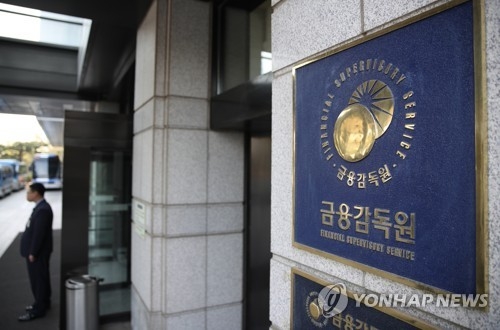