The tally as of April 25 showed 70.01 trillion won deposited with the Korea Post, up 10.1 percent, or 6.4 trillion won, from the end of last year. The increase during the four-month period this year exceeds the gains over the 2016-2017 span by more than 1 trillion won, according to the data.

In March, it eliminated service charges for customers using ATMs after bank hours and for inter-bank and account transfers.

Officials said some 8.49 million customers had 2.33 billion won in service fees waved since the charges were removed.

The Korea Post, led by its new chief Kang Seong-ju who took office in November, has been going digital in enlarging its financial services. It offered shared purchasing of high-yield timed deposits, in which interest rates vary depending on the number of subscribers, and strengthened mobile money transfer services. 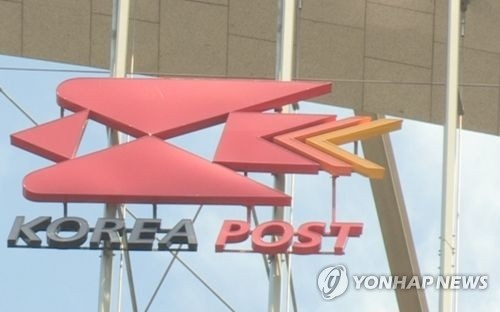