Some 70 percent of people in Myanmar don't have access to electricity and 17 percent of its electricity is lost in transmission and distribution, compared with just 3.6 percent in South Korea, according to KEPCO. 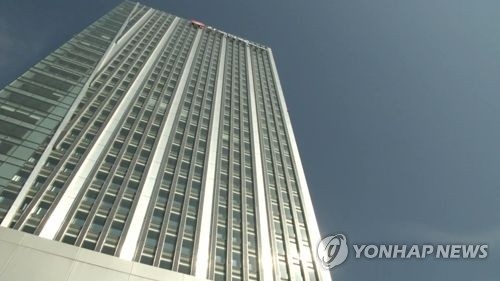