SEOUL, June 7 (Yonhap) -- The financial regulator said Thursday it will make a final ruling on a suspected accounting breach of Samsung BioLogics Co. without prejudice, based on facts and international accounting standards.

Kim Yong-beom, vice chairman of the Financial Services Commission (FSC), made the remarks as he opened a session that aims to confirm the alleged breach and measures it could take against Samsung BioLogics.

"All decisions and judgment will be made without prejudice, based on objective facts and international accounting standards," Kim told the session.

Financial authorities gave a preliminary notice earlier last month to Samsung BioLogics that it broke accounting rules in 2015, a charge strongly denied by the unit of Samsung Electronics Co.

Since then, financial authorities had held three rounds of reviews about the alleged accounting breach, but the review apparently failed to reach a consensus as FSC officials said there were some "majority and minority opinions" about the case. 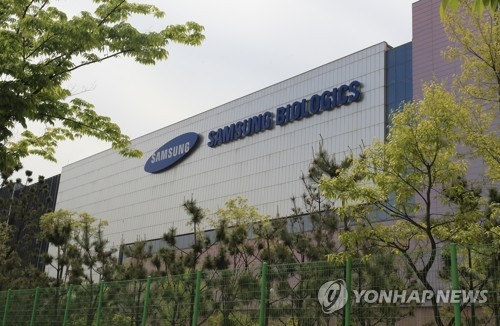 After years of losses, Samsung BioLogics posted a net profit of 1.9 trillion won (US$1.76 billion) in 2015 after it changed the method used to calculate the value of its affiliate, Samsung Bioepis.