The number of newly registered foreign vehicles rose to 23,470 last month from 19,380 a year earlier, the Korea Automobile Importers and Distributors Association said in a statement.

The three best-selling models were BMW's 520d sedan, Volkswagen's Tiguan 2.0 TDI and Audi's A6 35 TDI sedan. In May, six out of 10 imported vehicles sold in South Korea were made by German carmakers, while Japanese cars accounted for 15.7 percent of imported vehicles, the statement said. 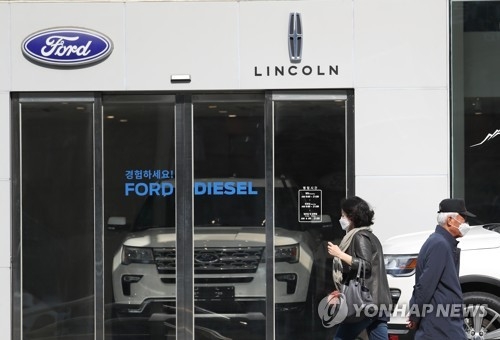 Imported car sales jump 21.1 pct in May on demand for German brands

Imported car sales jump 21.1 pct in May on demand for German brands