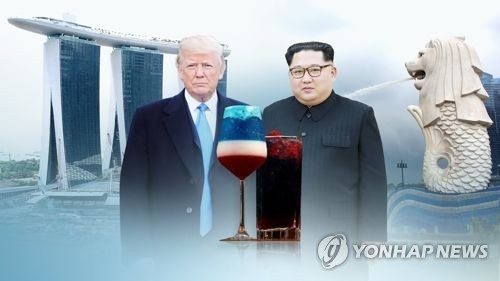 In recent months, China has been seen scurrying to court its traditional ally, the North, in a marked shift from years of arm's-length diplomacy, through surprise summit meetings in March and April.

But after the North's charm offensive that played out in earnest during sports diplomacy earlier this year, Beijing was seen readjusting its approach to Pyongyang and appeared intent on improving ties with its ally, its economic lifeline. 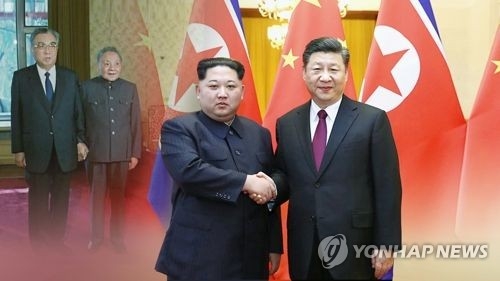 One major concern for Tokyo is the possibility that Trump, in his talks with Kim, could settle for an agreement that may not address its long-standing security concern -- the removal of short- or medium-range ballistic missiles that target the island country.

"One of the most sensitive issues is the speculation that Trump would try to address the North's intercontinental ballistic missiles in consideration of domestic political interests while not addressing the mid-range missile threat," Nam Chang-hee, security professor at Inha University, said. 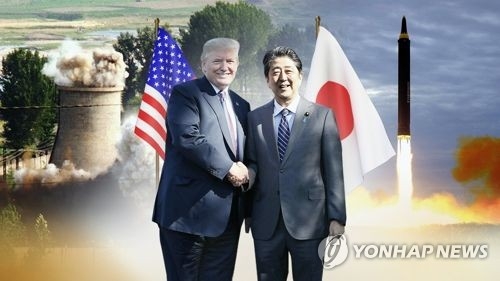