She planned to release the record containing two songs, including "City Love," on Tuesday.

After the song was teased online before the release date, listeners claimed part of it is similar to Japanese singer Mariya Takeuchi's 2011 song "Plastic Love."

"In recognition of copyright controversies over 'City Love,' the release of Yubin's first solo album was postponed, and then the release of the concerned song was eventually canceled," her agency JYP Entertainment said on its website for fans.

The other song on the planned album was unveiled on Tuesday.

"We are very sorry to the fans who have been waiting," the company said. 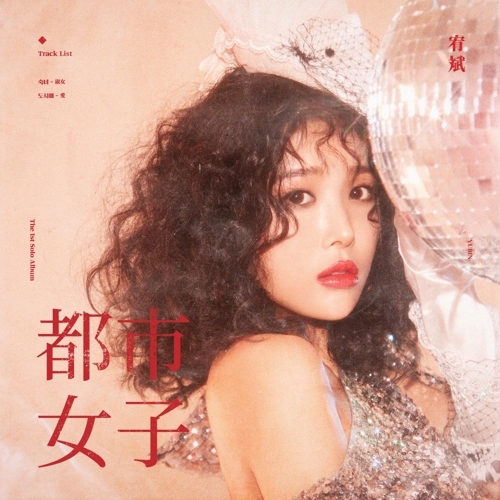