SEOUL, June 7 (Yonhap) -- The South Korean government has lost a legal dispute with an Iranian firm over the failed takeover of Daewoo Electronics in 2011, officials here said Thursday.

Dayyani filed the complaint with the International Center for Settlement of Investment Disputes (ICSID), criticizing Seoul for violating a bilateral investment treaty and demanding the Korean government pay 93.5 billion won (US$87.4 million).

The government is reviewing follow-up measures in the wake of the ruling, the FSC said in a statement.

KAMCO picked Entekhab as the preferred bidder for acquiring a controlling stake in Daewoo Electronics in 2010.

Entekhab paid 10 percent of the total value, or 57.8 billion won, after signing a deal, but KAMCO terminated the contract in May 2011, citing Entekhab's request for a discount. 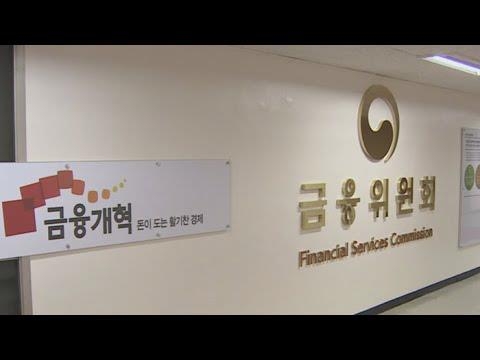